The Long, Ordinary, and Sometimes Devastating Path to the Room of Love

It was late when Jeff walked in the door. Five new babies in the nursery meant there was a lot of work for him at the hospital after he finished at the clinic. I had supper waiting. We sat down in the kitchen and ate before changing into our tennis shoes for a walk. Thunder rumbled in the east. 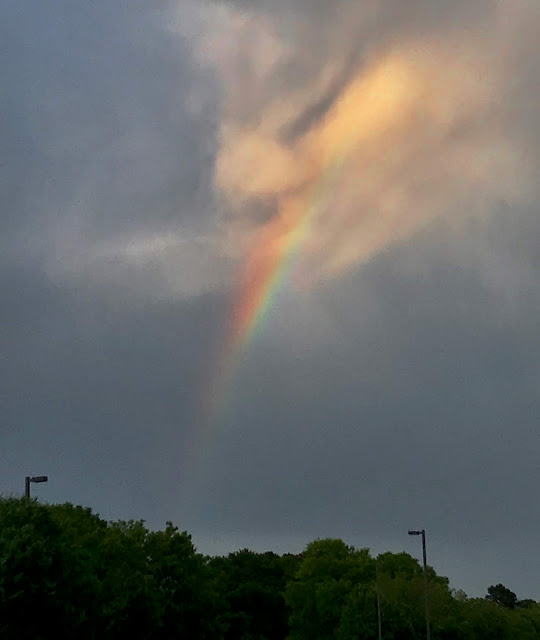 The storms were moving in an unusual direction. Years of experience at watching clouds told us it would probably “peter out” before it got to us. It was difficult to judge. The setting sun threw a rainbow across the sky as we took off in the direction of God’s promise. We'd walked about a mile when lightning struck far to the north. I teased Jeff that we should hold hands, just in case. If one of us was struck, at least we’d go together.

Last week, we experienced one of the hardest things. Our fourth grandchild, a perfect little jewel named Emma Kate was born into this world too early. She passed into the arms of Jesus just before she was born. The doctor handed the precious baby to her grandfather in the operating room. In his almost thirty-year career as a pediatrician, my man has cared for many a baby at times of crisis. This time he was powerless to help. At twenty-one weeks gestation, Emma would not breathe earth’s air. We were devastated.

We left the hospital relieved that our son and daughter-in-law were leaning into their faith and letting it hold them. We knew they would hold each other as well. We left them alone in the room as they began processing heartbreak and pain like they'd never known.

When a parent sees such love and such sadness in their children, then any lack of attention regarding the sacredness of life vanishes. The eyes of the heart are opened. Life is seen for what it is. It must be acknowledged with thanksgiving. To not do so is ingratitude. It is in pain that we become acutely aware of the reality that we are made in the image of God. Life is a precious gift from Him. We rarely acknowledge just how sacred unless the gift is ebbing or lost. 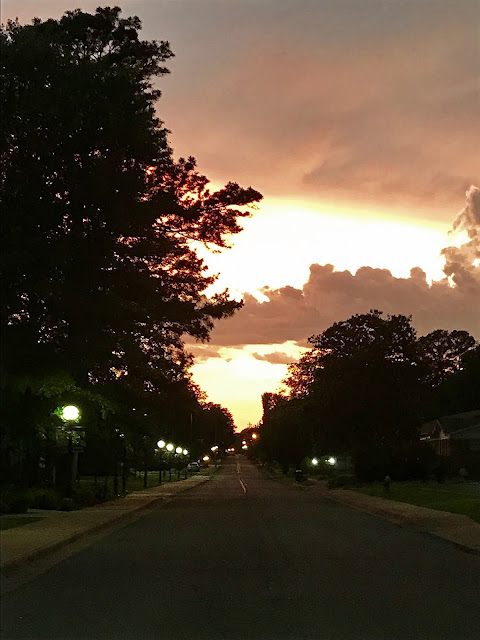 Jeff made it home from the hospital before I did. He was waiting for me when I walked in the door. That's unusual for us. It's usually the other way around.

This week the calendar says we have been married for 33 years. It’s hard to believe it’s been that long and then it isn’t. I’ve said it before that most people give up on marriage too soon. One or the other either gives up altogether, or two people set their orbits in the world in such a way that they hardly ever cross each other’s paths.

Of course, I’m grossly understating all the varied complications concerning marriage and why it does and doesn’t work out. I’ve lived long enough to understand that when marriage is good, it’s really good and when it not, it’s really bad. I'm not judging, but there's a reason it hurts so bad. How can it not when it is meant to be until death do us part?

It’s taken me a long, long time to understand why God established the sacred union called marriage. Marriage presents the opportunity for our understanding to grow when it comes to the kingdom of God. Marriage shows us how union with God in its fullness is good. He’s teaching us about the intimacy of heaven—when we will be fully known by God, ourselves, and each other. (1 John 3:2)

My favorite quote on marriage is by Wendell Berry found in his novel, Hannah Coulter,

“The room of love is another world. You go there wearing no watch, watching no clock. It is the world without end, so small that two people can hold it in their arms, and yet it is bigger than worlds on worlds, for it contains the longing of all things to be together, and to be at rest together. You come together to the day’s end, weary and sore, troubled and afraid. You take it all into your arms, it goes away, and there you are where giving and taking are the same, and you live a little while entirely in a gift. The words have all been said, all permissions given, and you are free in the place that is the two of you together. What could be more heavenly than to have desire and satisfaction in the same room?”

Jeff and I came into “the room of love” on Monday night after a traumatic day. We were “weary and sore, troubled and afraid.” He took me in his arms and I took him in mine and all that is of this world went away. We lived in the gift of being known.

Every day of living together with all the piles of laundry and loads of dishes; all the pots on the stove and tables set for supper; all the paying bills and throwing birthday parties; through so many stormy springs and hot summers; through all the autumn days when the porch plants got leggy and all the winter nights when we laid on the couch under blankets and watched tv; all those moments when we shouted at each other and those when we laughed until we cried; all the small wins and big mistakes came into the room with us. All of the ordinariness of living prepared us for the moment when we could be there for one another like no one else could.

“The words have all been said, all permissions given, and you are free in the place that is the two of you together.” 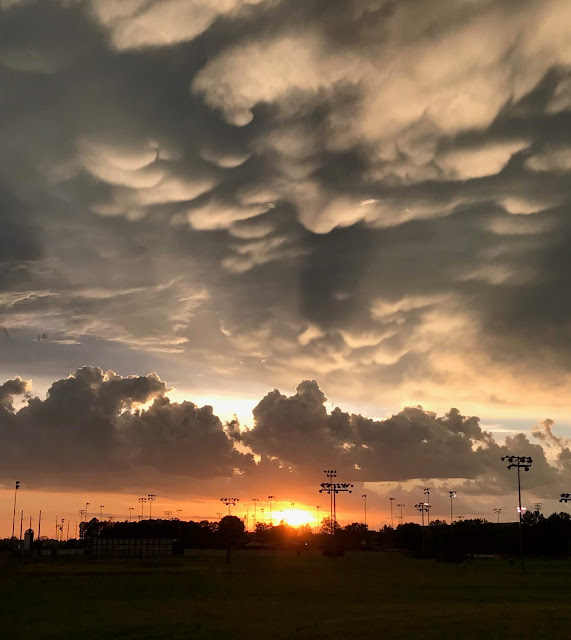 Is this because we are exceptional people? We are not.

In thirty-three years and in the sixth decade of life, we certainly cannot make any claim for being anything close to exceptional having missed the mark more times than can be counted. My personality identifies with the four on the Enneagram. When I was young, I was independent to a fault with romantic ideals that could not be met. Jeff is a two, a helper, a nurturer— a fixer. He tried to fix things I didn’t want to be fixed. It didn’t go well.

We wrestled through it for years—two steps forward, one step back, but we didn’t give up. Beautiful things grow out of hard places.

Jesus said, “Let not your hearts be troubled. Believe in God; believe also in me. In my Father's house are many rooms. If it were not so, would I have told you that I go to prepare a place for you? And if I go and prepare a place for you, I will come again and will take you to myself, that where I am you may be also.” (John 14:1-3)

When tragedy comes, Jesus wants us to take heart. He has prepared a “room of love” for us. Someday we will take all that we are--- all our experiences, all that is broken that needs healing, and all the treasures that remain--- into the room of love made visible. We will know as we have been known. This is the promise of Jesus to those who believe in him. (1 Cor. 13:12)

The permission is given. We are welcome.

Our Savior will be waiting for us when we walk through the door.